In 2019, we published a paper about Animapp, which is a piece of software we developed to aid in the analysis of movement in small animals. I am pleased to say that I have finally updated the software to make installation and use much easier.

The biggest changes are to the installation process and the user interface; for installation, I’ve now packaged the software into conda and pip, so it should be much easier to install it rather than trying to figure out how to install the dependencies first! I have switched all the GUI work to Qt5 from OpenCV’s in-built GUI. I found that the OpenCV is limiting in the range of elements available for user interaction, and inconsistent across different platforms (especially MacOS).

In the previous version, the results from the threshold script needed to be entered manually as commandline arguments into the analysis script. Now it is much simpler: In the threshold GUI module (Fig 1), the thresholds can be adjusted and written to a file. The animapp analysis module then reads these settings when loading the video(s) of interest. There is also a rotation option now, so that if the videos to be analysed are ‘tilted’, but also need to be cropped, these settings can be noted in the threshold module.

The animapp module is different too (Fig 2), with a better graphical interface. Multiple files can be selected for analysis and they will all be analysed sequentially.

And finally, post-processing (calculation of distance and rolling velocity) can now be done within the animapp module (whereas it was a separate script before). This also creates a diagnostic plot which is helpful to identify issues with the analysis quickly.

You can read the Animapp documentation for more details on how to use the software. 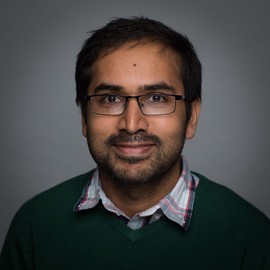